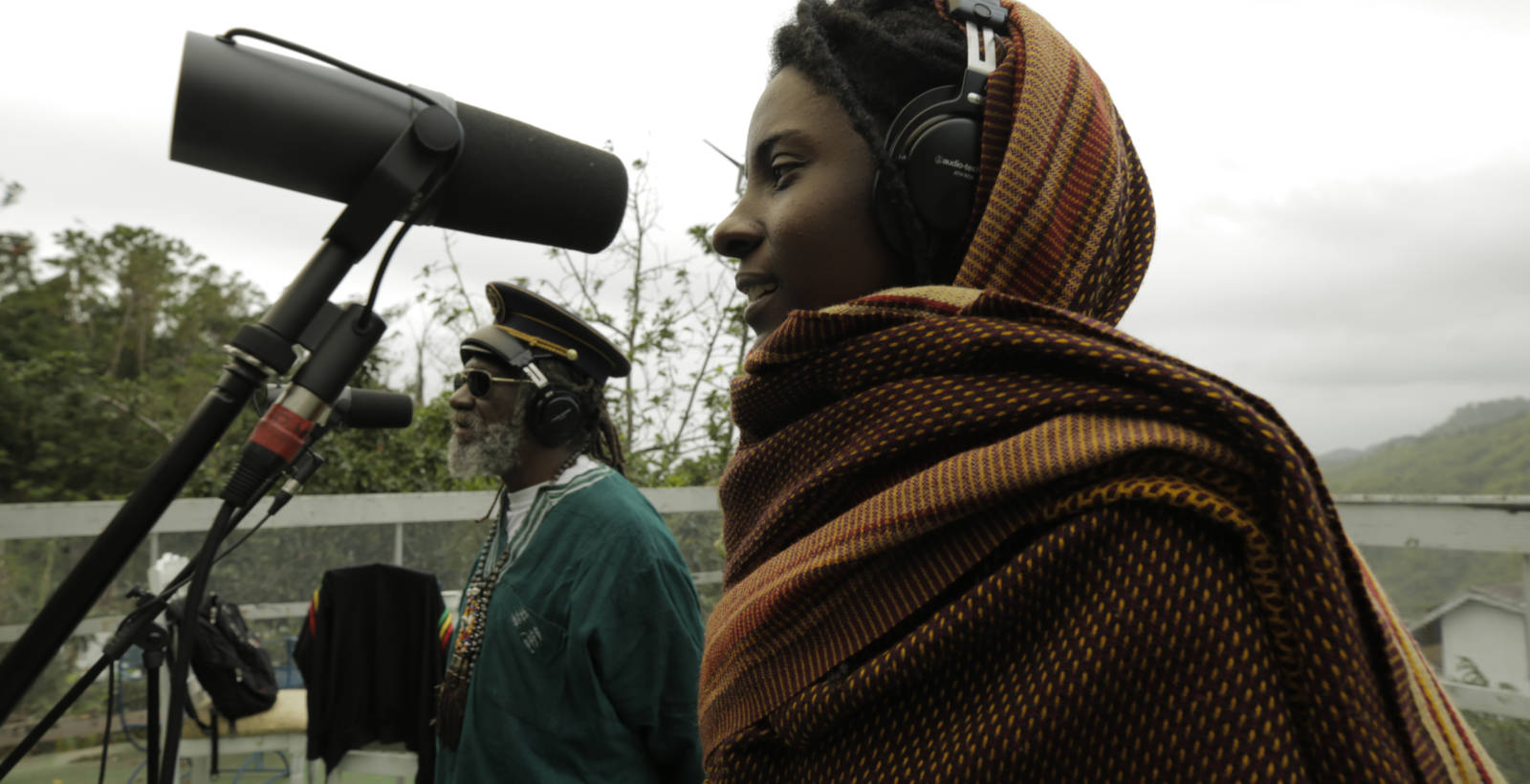 Available in CD, LP and digital

Following the success of their 2017 album (“The Soul of Jamaica”), and a first sold out tour in France, the Jamaican collective decided to record a new opus, bringing together the most iconic tracks in their repertoire.

United around four main singers (Ken Boothe, Cedric Myton, Winston McAnuff and Kiddus I), the Inna de Yard album also includes The Viceroys, a trio of musicians in their seventies, as well as artists from the younger generation (Var, Kush, Derajah), keen to carry on the musical tradition of their roots. Some special guests also joined these sessions, recorded on the hilltops of Kingston, including Horace Andy and Judy Mowatt (former Bob Marley vocalist) in duet with the international singer Jah9.

It was while recording this album that Peter Webber directed the film “Inna de Yard”.

Available in CD, LP and digital