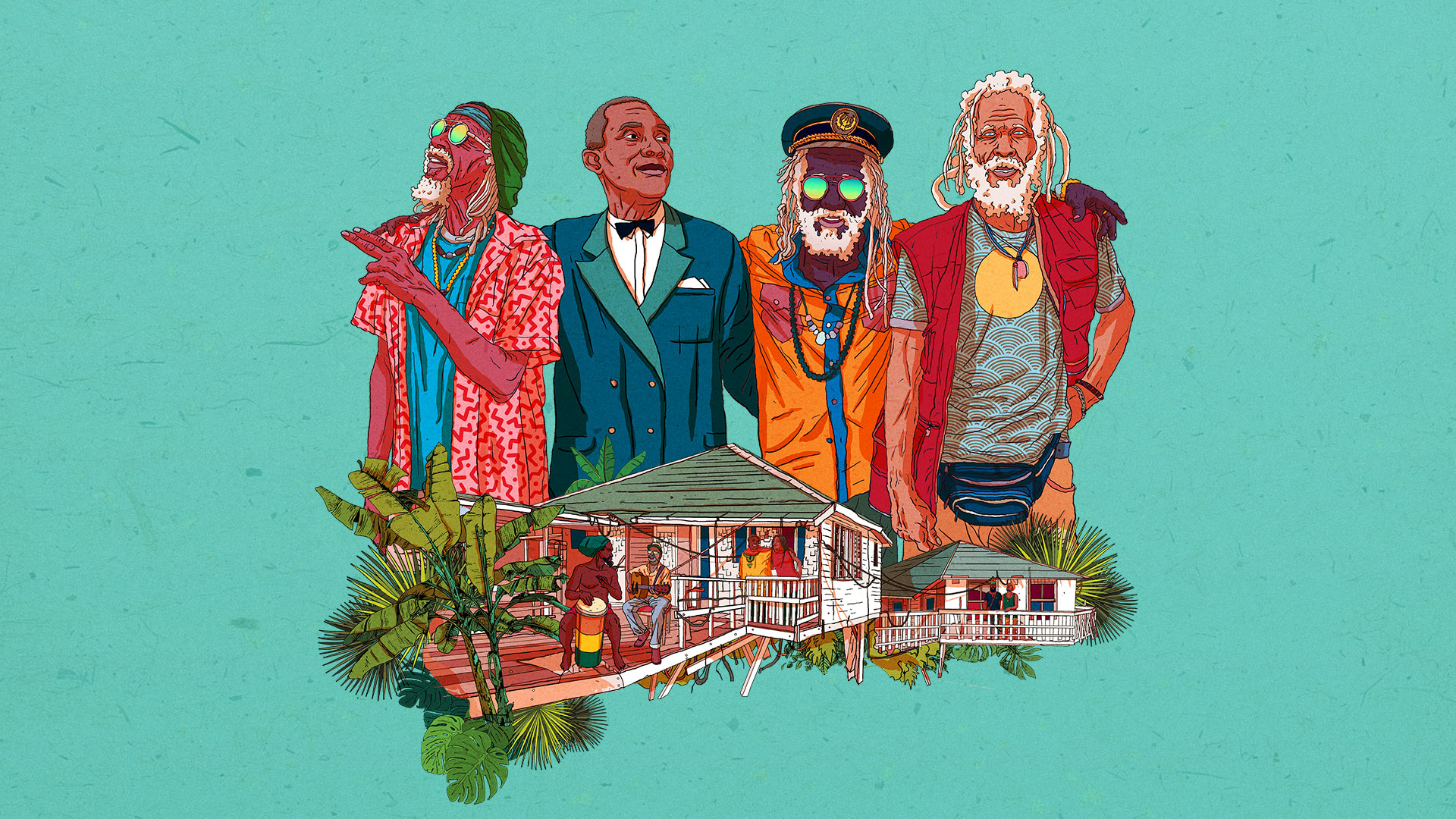 Inna de Yard, meaning “in the yard” in Jamaican patois, has resurrected the essence of Jamaica’s musical culture. More than just a collective, it’s about a state of mind, a form of creative revival, teeming with raw collaborative energy. Stripped back to a simple, acoustic approach, outdoors, closer to the natural vibrations of instruments and voices.

Initiated by the French label Makasound (founded by the same professionals who then set up Chapter Two) in the 2000s, eight Inna de Yard records followed, recorded in the open air in Kingston.

In 2016, the Philharmonie de Paris decided to dedicate its next exhibition to Jamaica and approached Chapter Two and Inna de Yard to reconnect with this unique musical experience. The adventure continued with the album “The Soul of Jamaica” released in March 2017 and a sold-out tour

The Jamaican collective then decided to record a new opus of “Inna de Yard“, bringing together the most iconic tracks in their repertoire. It was while recording this album that Peter Webber directed the film “Inna de Yard”. Inna de Yard then returned to the stage with a European tour.

United around four main singers, Ken Boothe, Cedric Myton, Winston McAnuff and Kiddus I, Inna de Yard also includes The Viceroys, a trio of musicians in their 70s, along with artists from the younger generation, including Var, Kush McAnuff and Derajah. Some special guests also joined the sessions for the last album recorded on the hilltops of Kingston, including Horace Andy and Judy Mowatt (former Bob Marley vocalist) in duet with the international singer Jah9.